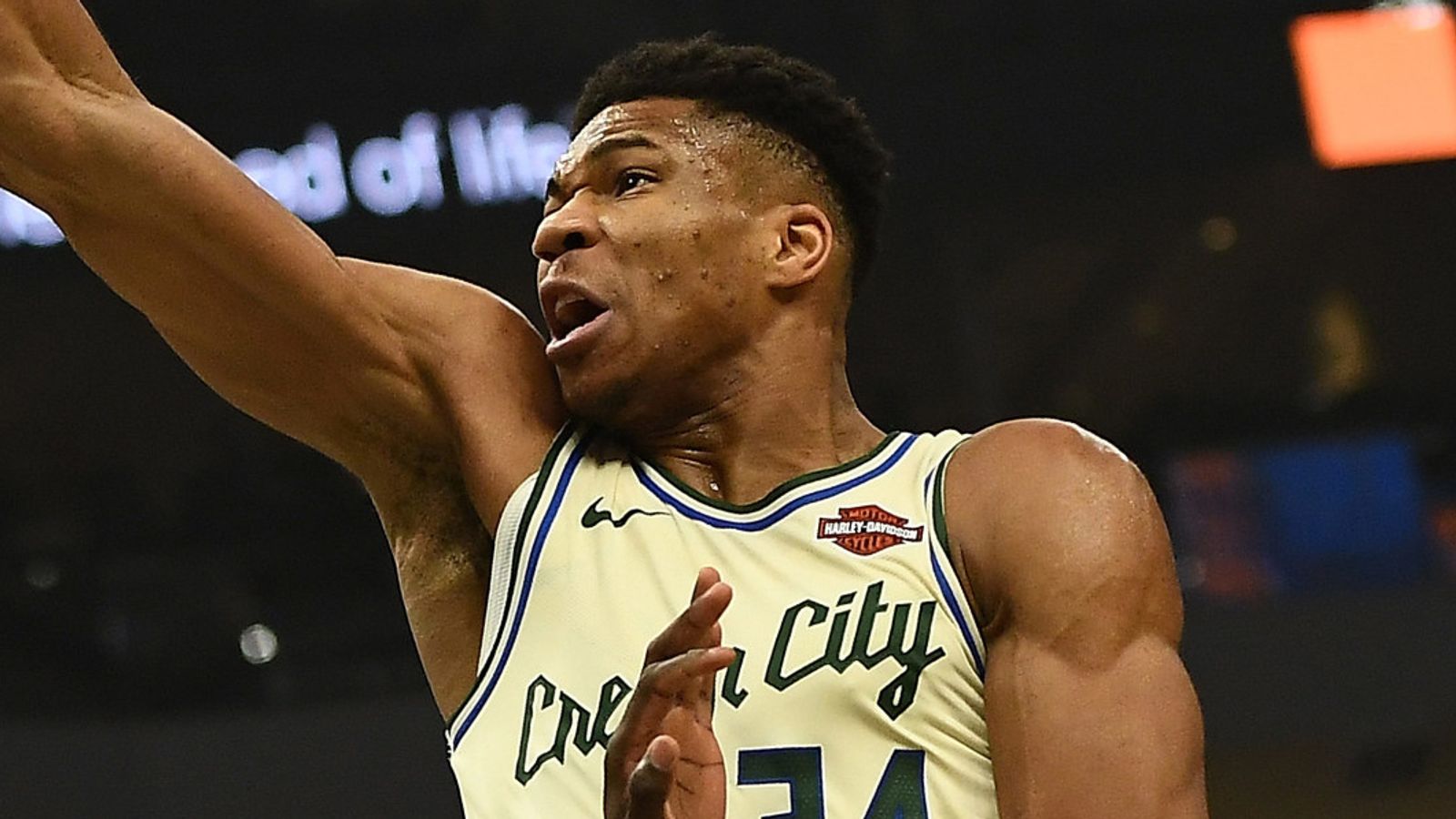 Giannis Antetokoumpo and the Milwaukee Bucks hope to rediscover the winning habit when the visit the Atlanta Hawks live on Sky Sports Action.

The Bucks (27-5) are coming off a tough loss in Philadelphia on Christmas Day, a game in which they trailed through three quarters and fell short with a late-game run. 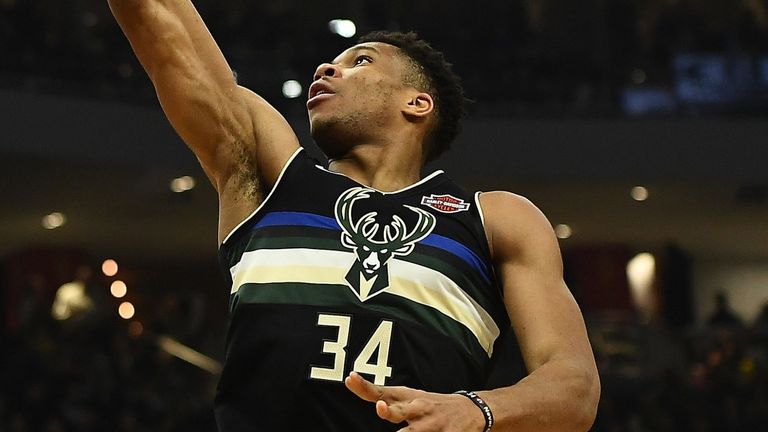 Giannis Antetokounmpo leads the Bucks with 30.5 points, 12.9 rebounds, 5.7 assists, 1.3 steals and 1.2 blocks per game and is on track to successfully defend the MVP award he won last season.

Eric Bledsoe (leg) remains sidelined for Milwaukee, leaving it to the backcourt group of George Hill, Donte DiVincenzo and Pat Connaughton to pick up some extra work.

The Hawks (6-25) face a tough task if they are to end their current eight-game losing slide. Having forward John Collins back in their line-up gives Atlanta a major boost, as he will likely be one of their top two scorers and lead the team in rebounding.

Trae Young has been dominating despite the Hawks' struggles, averaging 29.0 points, 8.5 assists, 4.4. rebounds and 1.3 steals per game.

More on this story

The Hawks average 108.8 points per game but are conceding an average of 118.6 points, the second-most in the league. 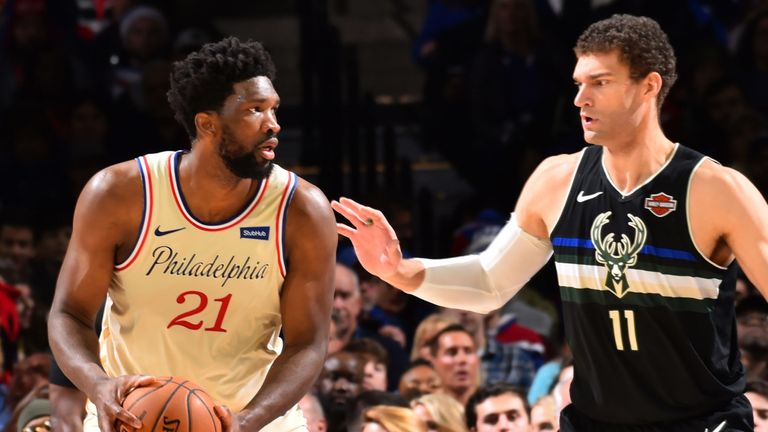 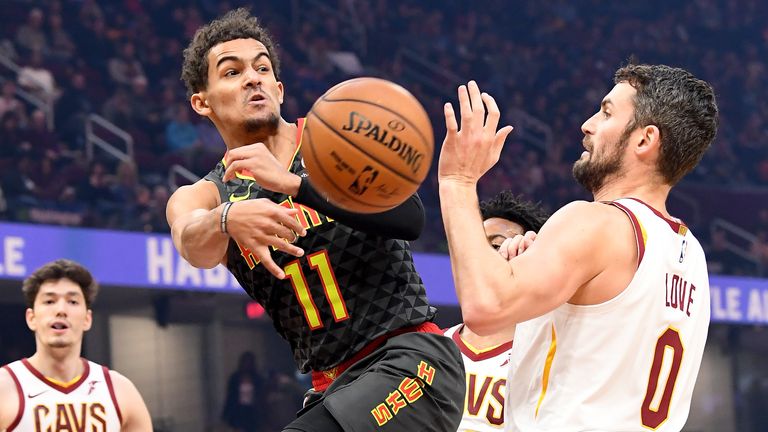 Highlights of the Atlanta Hawks' loss to the Cleveland Cavaliers

31.8 - That is the Hawks three-point shooting percentage, the lowest figure in the NBA.

Atlanta loft the 11th-most threes per game (34.8) but are only making 11.0 of them. Cam Reddish, DeAndre Bembry, Jabari Parker and Allen Crabbe make less than 30 per cent of their attempts from long range.

One to watch (Bucks): Brook Lopez 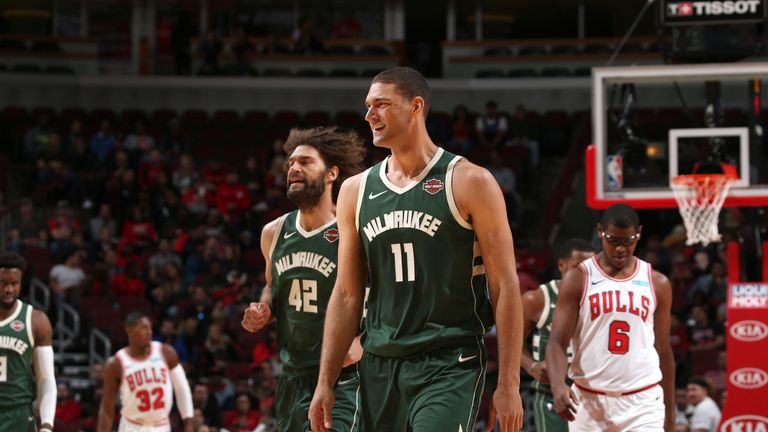 Image: Brook Lopez and brother Robin on court during the Milwaukee Bucks' preseason opener in Chicago

Lopez has been quiet lately, averaging 9.4 points on 36 per cent shooting over the last 10 games.

The veteran center played a key role for Milwaukee last year, spreading the floor with 2.3 three-pointers a game at 36.5 per cent. This season he is making just 1.5 triples per game at 31.5 per cent.

One to watch (Hawks): John Collins 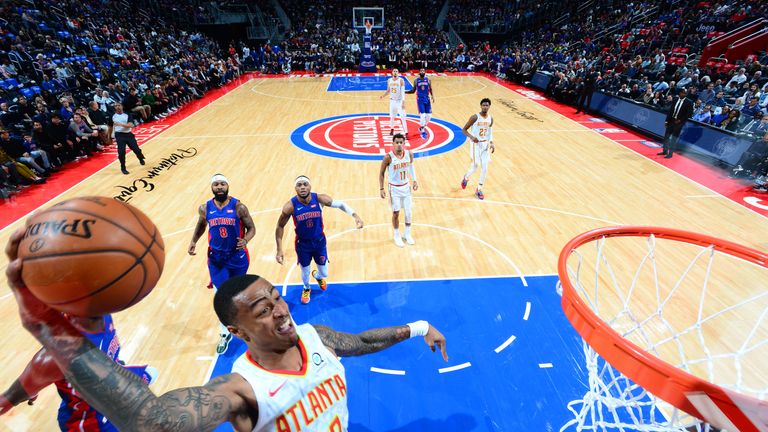 Image: John Collins throws down a dunk against the Detroit Pistons

John Collins returned to action in the Hawks' last contest having served a 25-game suspension.

He put in an impressive performance with 27 points, 10 rebounds, two blocks and two steals in 35 minutes.

Collins' presence won't turn the Hawks into playoff contenders but the 1-2 punch provided by he and Young makes them much more competitive.

Doctor's Note: Is obesity a risk factor for coronavirus?

Omicron has changed the shape of the pandemic. Will it...

Founded in 1999, Nib International Bank S.C. (NIB) is one of Ethiopia’s fastest-growing...

Register here – https://bit.ly/32JuCft Make sure to join the CodeNight telegram...

Ask anyone to name the most festive of all the wading birds.  If they fail to answer...

Lawyer tells the High Court the UN's refugee agency does not support the UK asylum...

Information About The Students

The TPLF was formed in 1975 when an enormous number of people across Africa and...