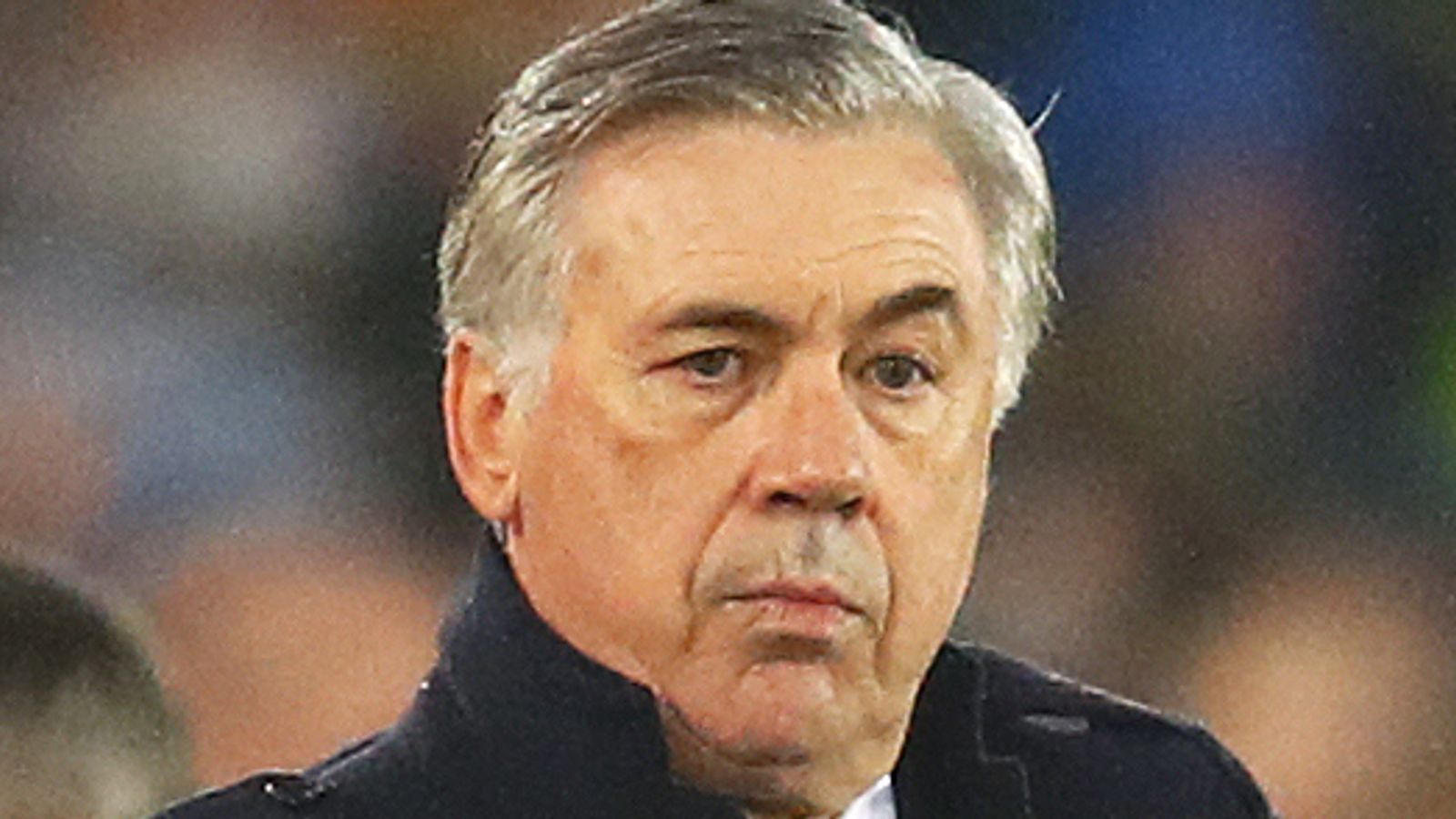 Carlo Ancelotti says he will not be asking the Everton hierarchy to sign a striker in the January transfer window.

A late header from forward Dominic Calvert-Lewin secured Ancelotti a debut win in charge of Everton against Burnley on Boxing Day.

The Italian has Richarlison, who alongside Calvert-Lewin has scored eight league goals this season, while fellow attacking options Moise Kean, Cenk Tosun and Oumar Niasse have only scored one goal between them.

Ancelotti backed Italy international Kean to fulfil his potential at his first press conference earlier this week and believes there will be no need to bolster his front line next month at this early stage of his tenure.

Asked whether he will be asking to sign a striker in January, Ancelotti replied: "No. We didn't talk about this but for sure I am not asking for a striker because the strikers up front are really good.

"I think until January 5 we have to be focused on these next four games and after that we can talk [about] if we need something or not." Ancelotti praised Everton's spirit after Saturday's 1-0 home victory over Burnley, getting him off to a winning start with the Merseyside club

Ancelotti praised Everton's spirit after Saturday's 1-0 home victory over Burnley, getting him off to a winning start with the Merseyside club

Everton face Newcastle at St James' Park on Saturday, followed by a trip to face Manchester City on New Year's Day, before they face rivals Liverpool at Anfield in the FA Cup third round.

Ancelotti says he plans to make changes to his line-up for the game against Newcastle, with Michael Keane, Tom Davies, Leighton Baines and Theo Walcott all in contention for a return.

When pressed about whether the quick turnaround between fixtures provided the perfect opportunity to assess his squad, Ancelotti said: "I rotate the players only for this reason - to avoid injury and to put a fresh team for Saturday.

FROM THE FIELD: Preventing Ethiopia’s trash from going to waste

Post-T.P.L.F Tigray in the Aftermath of the Law-Enforcement...

By Merhatsidk Mekonnen AbaynehMarch 04, 2021 Why is it Attracting that Huge Outcry...

When you tired of Fake people

Listen to this amazing song when you feel so tired of fake people.

‪CBP seized a shipment of OnePlus Buds thinking they were...

U.S. Customs and Border Protection proudly announced in a press release on Friday...

The Russian Ambassador Is Right: Peace In Ethiopia Leads...

Deadline: April 15, 2021 Applications for the Laskaridis Ph.D. Fellowship in Modern...

It's Presidents' Day! Many of us have the luxury of having the day off. Even if...